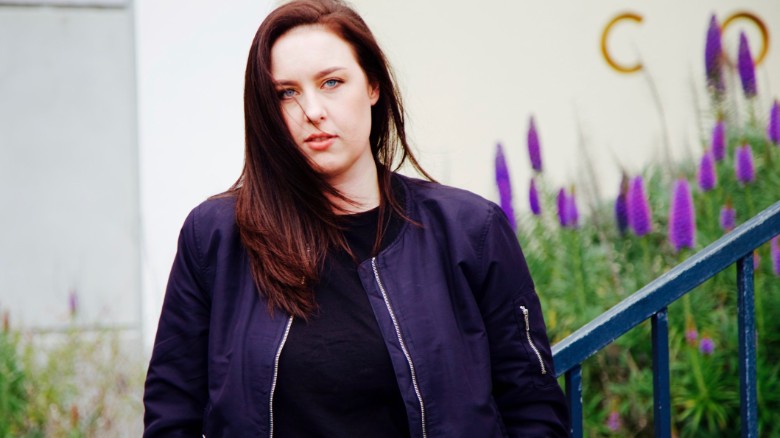 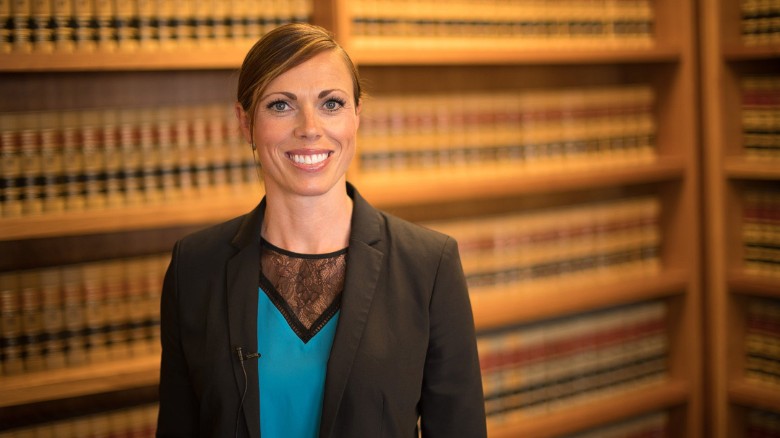 Branded: Sex Slavery in America — full documentary 23:30
In addition to investigating real-time cases of human trafficking herself, Snow is also training law enforcement and speaking to local schools.
Recently, she co-wrote and produced a play with three students from the Dell’Arte International School of Physical Theatre. Called “Jane Doe in Wonderland,” it’s a modern re-interpretation of the Lewis Carroll classic, based on Snow’s own experiences. CNN attended a recent evening performance in front of a packed house at Eureka High School. 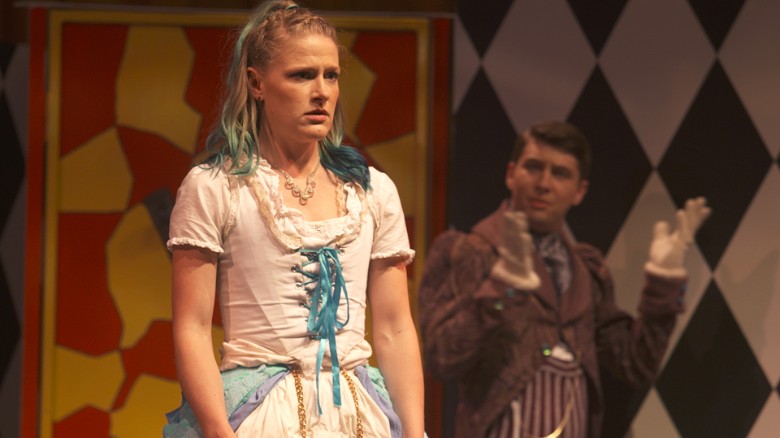 Rex Bohn, Humboldt County’s 1st District Supervisor, was in attendance that night. He says he’s been impressed on how quickly Snow’s made a difference in this community.
He says: “Elle’s raised, through her own experience, the level of understanding for our local police, our local sheriff’s department.”
In Elle Snow, it seems “The Game” may have met a young woman it can’t beat.
And traffickers in Northern California should be on guard, listening for Snow’s hard-soled footsteps, and the legion of newly informed supporters, charging up behind them.
source:
http://edition.cnn.com/2017/06/28/world/elle-snow-trafficking/index.html
2017-07-08
admin